LAWRENCE PROSPERA IS A COMMUNITY DRIVEN NON-PROFIT ORGANIZATION COMMITTED TO OUR MISSION OF STRENGTHENING THE INDIVIDUALS AND FAMILIES OF LAWRENCE, MA THROUGH THE DEVELOPMENT OF THRIVING NEIGHBORHOODS. During this season of giving, consider making an end of the year donation to support Lawrence Prospera's transformative programming. 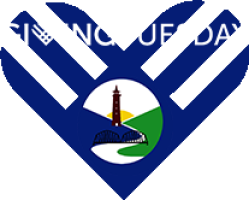 Since early September 2020, a small team of proven risk Lawrence young people have been working with SISU’s Construction team to design and build Little Free Libraries for the City of Lawrence.
Track our Progress

During the pandemic lockdown, SISU participants were tasked with developing a community service project that addressed a social need while working within the current social and public health climate in the City. They identified literacy education as an area they wished to focus on. Through research and regional connections, SISU came across the Little Free Library Project. With SISU’s experience building affordable housing, the Little Free Library Project was the perfect fit.
Partnering with the City of Lawrence Mayor's Office and local Patrons, SISU hopes to install 50 Libraries around the City.
Track our Progress
If you are interested in sponsoring a one of the libraries email us at pheithaus@lfdef.org. 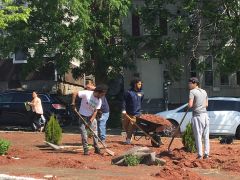 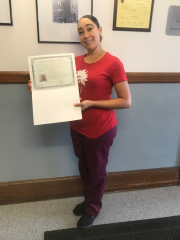 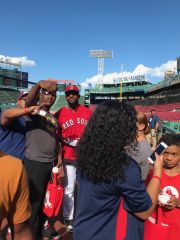 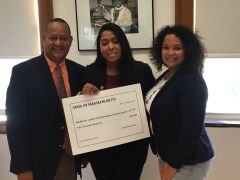 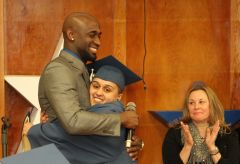 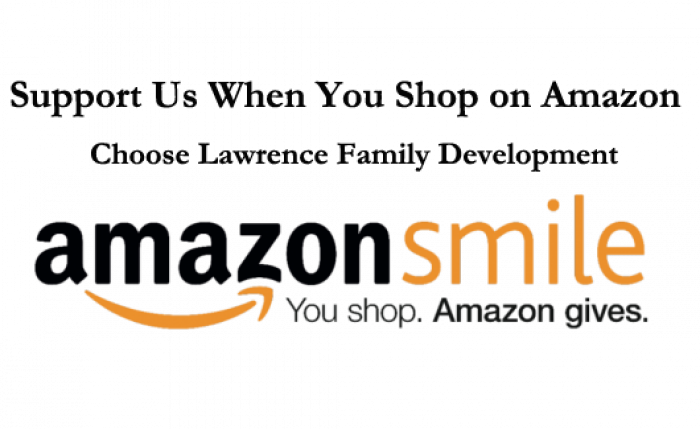